After solving the previous level called New Orleans, explained in detail here, our next objective in the list, and in the map, is called Sydney.

In the manual that appears at the beginning, in the last paragraph, you can read the following statement:

This is Software Revision 02. We have received reports that the prior version of the lock was bypassable without knowing the password. We have fixed this and removed the password from memory.

So, apparently, there will be no more hardcoded password. Let’s find out!

There are 4 cmp comparing some argument against some contents of memory addresses relatives to r15. Remember at this point r15 points at the address, its value is a memory address, where our input is stored because in the main function, right before calling check_password, there is a mov sp, r15 at 0x444a.

You may notice after the comparisons there is always a jump instruction. The first two of them take as argument an rather than an address. The expression, when evaluated, will result into a memory address. The expression is a where one of the operands is ‘’. In the context of MSP430 assembly language, ‘’ means . That is, ‘’ retrieves the address where (Program Counter), also known as (Instruction Pointer), points right now. When the CPU is about to execute the instruction at address 0x4490, PC has that exact value. When solving the expression $+0x1c, ‘’ will be replaced by PC’s value at that very moment so $+0x1c will become 0x4490+0x1c. The instruction will then be jnz #0x44ac (because 0x4490+0x1c = 0x44ac). The jump after the next comparison at 0x4498 will jump to the same address. At that address, 0x44ac, there is clr r14 and afterwards the function finishes. Remember clr r14 is equivalent to mov #0, r14 and that’s exactly what we do not want. You can read more bout here.

Instruction at address 0x448a is cmp #0x2e78, 0x0(r15). Unlike the last level, this time there is no suffix to cmp instruction. Remember that means . (In the context of MSP430 microcontroller family)

When we talk about “” in the context of computing, we are talking about the unit of information which is equivalent to 16 bits. In case you are unfamiliar with this very matter, you can read more here. Please note that you must make sure you clearly understand it since . Just to mention some, we have bits. 4 bits are sometimes called nibble or half a byte. 8 bits form a byte. 2 bytes form a word. 2 words form a double word. 2 doublewords form a quadword and so on. 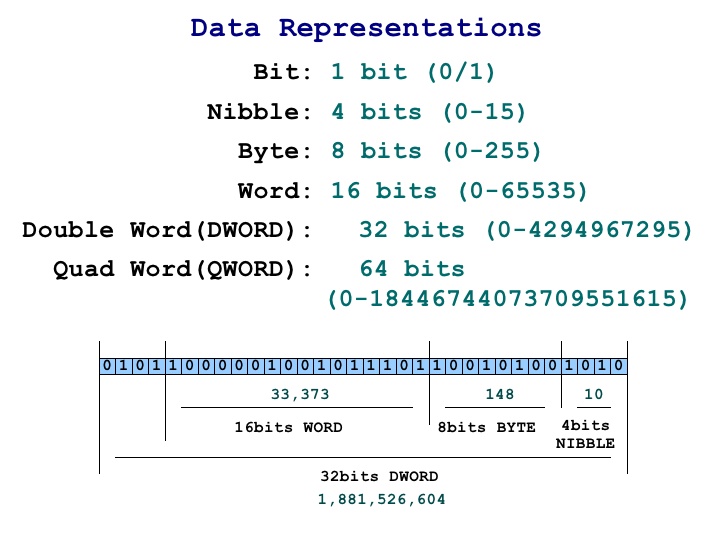 Back to the code, instruction at 0x448a is comparing two bytes. 0x2e78 with values at r15 and r15+1. The “+1” is implicit to the cmp instruction because that’s exactly what working with means, taking two bytes at a time. If values at r15 and r15+1 are 0x2e78, when perfomring the comparison the result will be 0, the ZF will be set and jnz won’t be taken.

What check_password does is checking if there is indeed:

That’s exactly 8 bytes long password. Since we already know that our input is stored at r15 and that same r15 is later used in check_password, it is logic to think that providing those exact bytes as inpute we can solve the level. So let’s do it. You can input hex encoded

Well, unexpected. What happened? Let’s breakpoint it at 0x444c in main, right where check_password is called, in order to inspect memory content.

If you want to easily find where r15 is pointing, you can write track r15 and its marker will appear in Live Memory Dump box.

Everything looks allright. What could be happening? Lets debug it step by step using s command. Type s to jump to next instruction, inside check_password function. Inspecting memory with read or r commands also shows that apparently everything is right. Well, not everything is right.

We must take into account . We’re talking about how data is represented into memory, also known as .

There are tons of articles, papers, videos, etc.. addressing endianness. To summarize it, I will quote wikipedia’s article about endianness. There are several ways in which bytes can be arranged into memory. There is little-endian, big-endian (also known as netowrk-endian), middle-endian, etc… with the first 2 being the most common.

As an example, let’s use the char sequence “RAZVI OVERFLOW”. Suppose each char is 1 byte and we are starting at address 0x00. Here is how a little-endian and big-endian architecture would store the data in memory.

Since MSP430 is little endian, as stated here, and it has 16-bit addressing, we must convert to little-endian each pair of byte. If it’d have been a 32-bit processor, we’d have to convert each 4 bytes and so on…

In this level we’ve seen the use of in expressions to specify relative addresses as argument to jmp instruction, we’ve seen several data representations such as bit, nibble, byte, word… and the very important concept called endianness.